Most Muslims live in the Middle East, North Africa and Southeast Asia. Muslims believe in one god, whom they call Allah, and they do many things to earn favor with him. The religion of Islam was started by a man named Muhammad, who wrote a book called the Quran. The Quran teaches that everyone will face judgment based on their choices. If a person has done enough to earn favor with Allah, they will go to paradise after they die. Watch the video above to find out more about Muslim people.

Not sure which age range will fit best? Click here to see the difference between them. 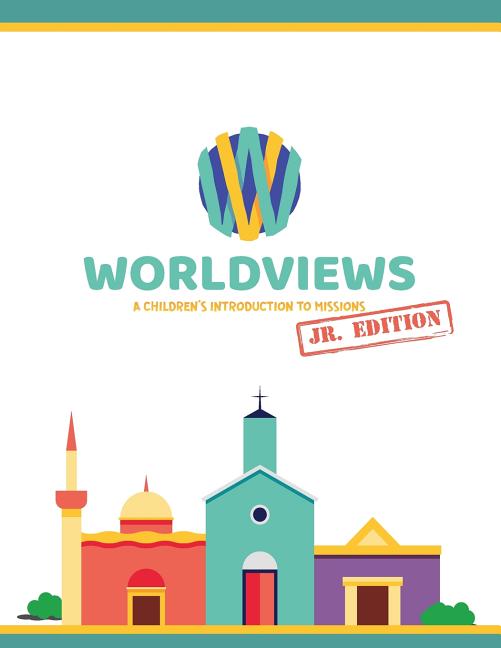 BY THE JR EDITION 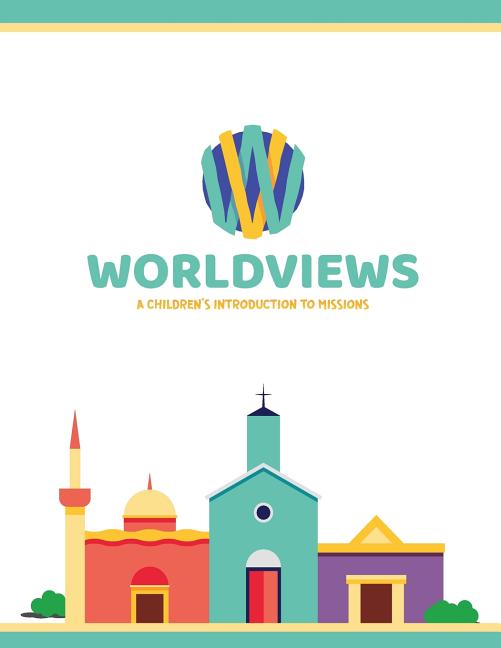 BY THE REGULAR EDITION